When we did our first picks for the year’s best songs back in 2017, it was dominated by “Despacito”. If you were going to pinpoint the moment that Latin music hit the mainstream, that was the moment, when Luis Fonsi and Justin Bieber teamed up to release this incredibly successful hit single. Eventually becoming history’s most-streamed song and YouTube’s most-watched video, the track spent a record-breaking sixteen consecutive weeks at No 1, marking the first time in Billboard’s history that two non-English language songs – the other being J Balvin and Willy William’s “Mi Gente”- had appeared in their Top 10 simultaneously.

Latin American music is made up of a broad spectrum of micro-genres and styles that blend traditional Latin rhythms with modern influences, but there’s no variation that’s had more of an influence on global pop music than that of reggaeton. Coming out of Puerto Rico in the early ‘90s, this irresistibly dynamic sound threaded together the dembow rhythms of reggae and dancehall with the grit and vigour of American hip-hop.

The increasing popularity of crossover styles like reggaeton demonstrates that the contemporary music scene is becoming a truly global environment. Thanks to increased technological connectivity, globalisation and immigration, styles and genres that might once have remained within their local community are now spreading far and wide. The most obvious example of this is the adoption of Latin music into the Western mainstream, a development which has irrevocably transformed the global music industry in the space of a few short years. And this year Latin music dominated the global charts yet again, with 4 of the biggest songs of 2019 making it into our Top 20.

BTS, the South Korean boy-band formed in Seoul, also continued their quest for global stardom, but it was also the year the rest of the world got to know BLACKPINK. This All-female band also from South Korea, probably the female answer to BTS, were hailed as the New Artist of the Year in 2016 at the Seoul Music Awards, but it was the year the rest of the world also paid attention. The rest of our Top 20 is made up by the usual suspects: Ed Sheeran, Justin Bieber, Ariana Grande, Calvin Harris, Maroon 5, Taylor Swift and Sam Smith. 2019 was also the year Lewis Capaldi received internationally acclaim. This Scottish singer-songwriter’s “Someone You Loved” charted in over 29 countries around the world, becoming a hit all over Europe, Asia and Australia.

Locally Black Coffee just kept surprising us again this year. Collaborating with David Guetta and Delilah Monatgu, their hit-single “Drive”, became one of those songs you just can’t get out of your head. But if we’re talking about one song the whole country couldn’t get out of their heads (whether you liked it or not) it will have to be the infectious “Dance Monkey” by Tones and I (the Australian singer-songwriter Toni Watson).

Another Toni who made news in 2018 is our very own Talent Search winner for 2018, Toni Mngoma, whose debut single “Touch the Sky”, written and produced by Daniel Baron, made waves on radio stations across the country. And with singles already released by this year’s winner and one of the runners-up, I’m sure 2020 is going to be a great year for the competition and our winners.

2019 was also the year the world took notice of Billie Eilish. This American singer and songwriter debuted at the top of the Billboard 200 and became the best-performing album of 2019 in the U.S. She also occupies 2 spots on our Top 20 list.

So here they are, our picks for the Biggest Hits of 2019. 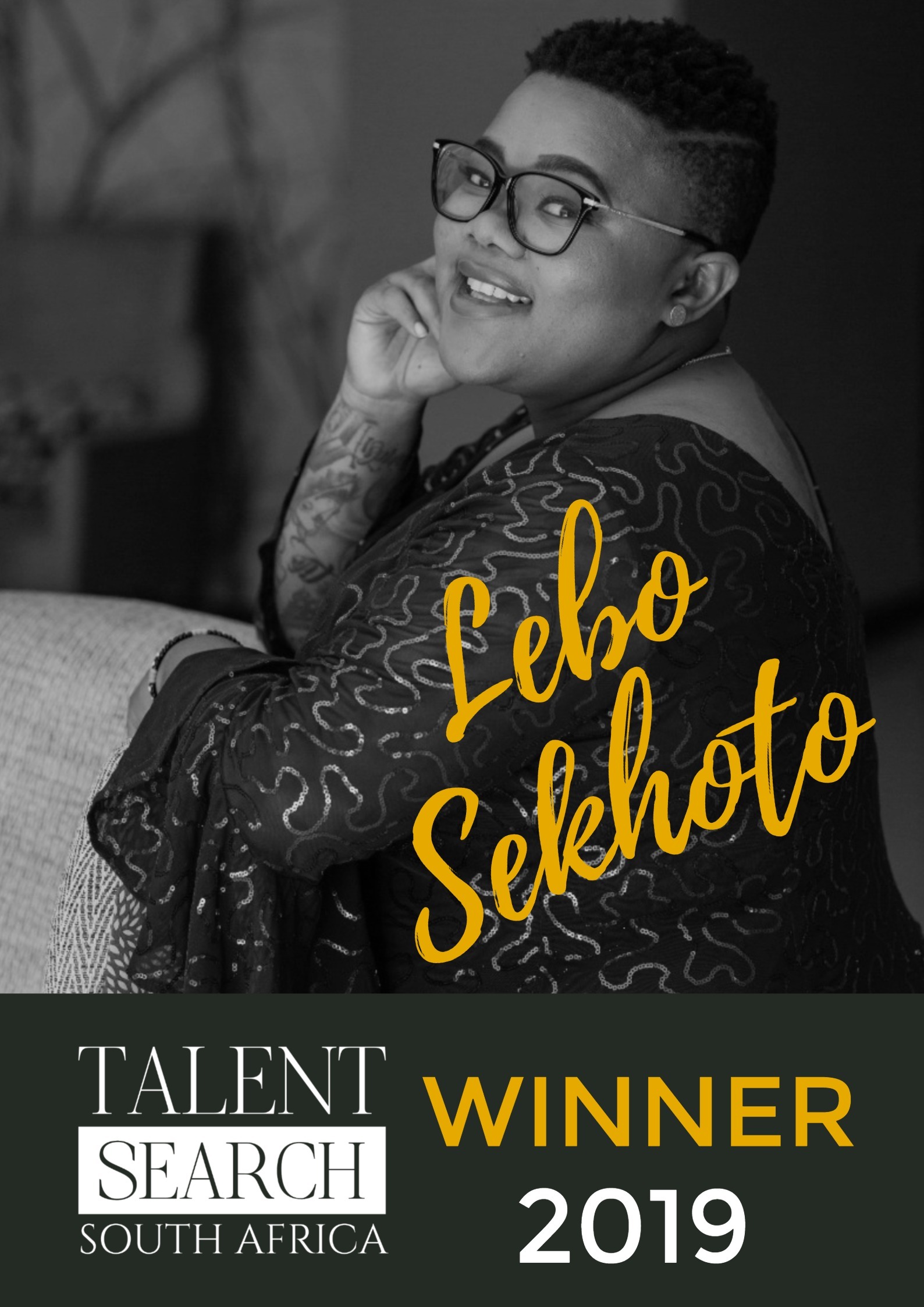 OUR NEXT BIG EVENT!

ARTISTS WITH A PURPOSE